Coolnomix (Emissis) has been named as one of four winners of a competition launched by Wates Group and Lloyds Banking Group to find the next generation of green tech businesses that will support Lloyds in its transition to net zero carbon operations.

Coolnomix now has the opportunity to be piloted across Lloyds’ branches and offices. Lloyds will be making an overall budget investment of £100,000, which will be available to the four winners and will allow the technologies’ to be tested in a live environment to understand whether they can ultimately be rolled out at scale.

Over 170 companies applied to the sustainability innovation competition, which aimed to unearth and champion new sustainable technologies for the built environment. Following a rigorous assessment process by Wates Sustainable Technology Services’ technical advisory panel, Coolnomix pitched to judges in a Dragon’s Den style event at the Mitie headquarters in the Shard, London at the end of January.

As well as the opportunity to be rolled out across Lloyds’ branches and offices nationwide, Coolnomix will be added to the Wates Innovation Network (WIN) Portal as an Innovation Partner, alongside other pioneering green tech businesses. The Portal is a free to use online marketplace for suppliers of environmental technologies that enables them to connect their product with built environment customers across the supply chain.

The work we’ve been doing with Lloyds Banking Group is about connecting our customer with the products that can help it achieve its environmental goals. Too often, new, viable technologies fly under the radar because suppliers are unable to get in front of the right decision makers. We’re bridging that gap, but we need to see more companies like Lloyds Banking Group putting their weight behind the green businesses that are critical in our national drive towards net zero.

The response to the Sustainability Innovation Competition has been fantastic. We are very excited to work with the finalists and our partners in the coming months to pilot these technologies in our offices and branches. The winning technology will have access to our innovation budget to test their solutions in our buildings, and roll out at scale if the pilots are successful. This is a great opportunity for speeding up our transition towards a greener future and achieve the group operational climate pledge. 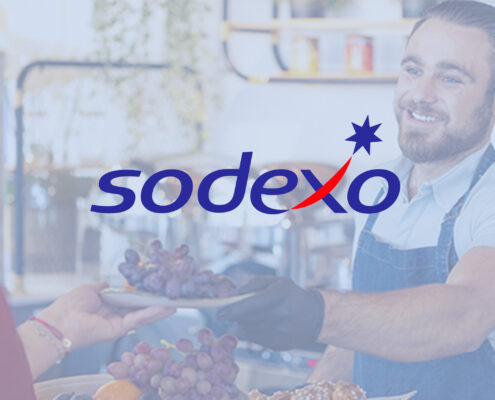 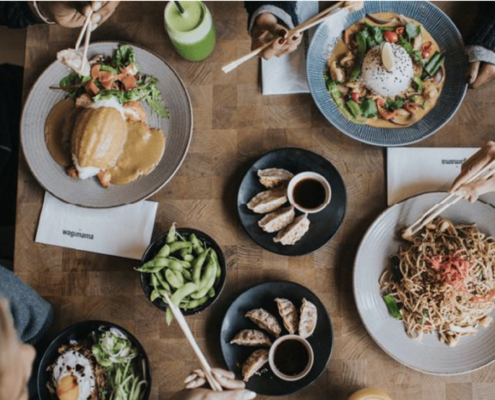 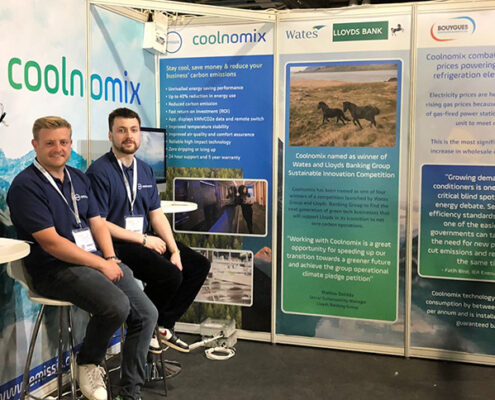 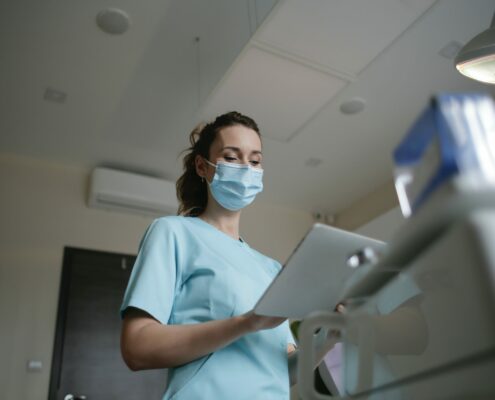 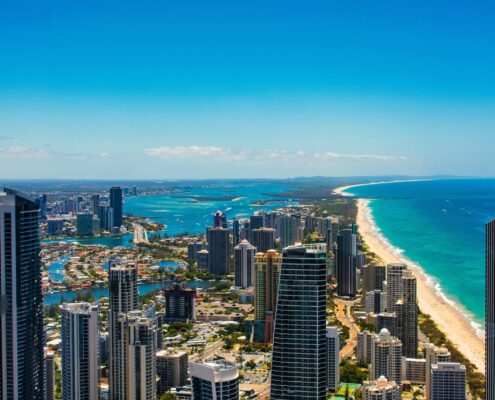 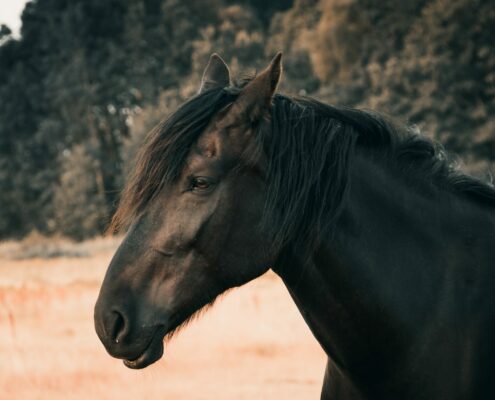 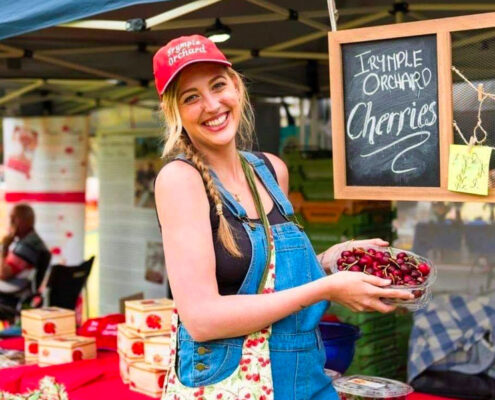 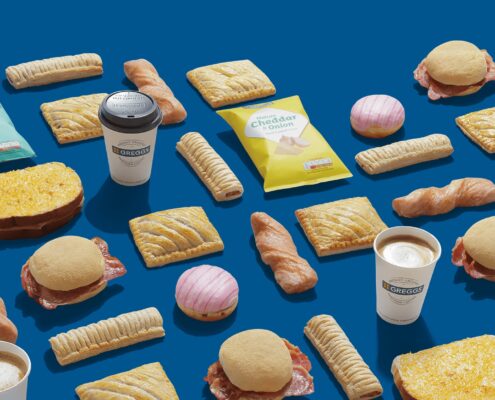 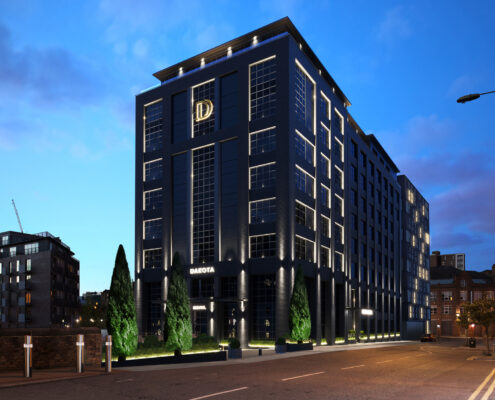 Emissis UK are proud to announce that they are launching Emissis Australia based...
Scroll to top